One other thing I have managed to work on during the break is the next ship in the roster. I have mainly based it on the Blackbird spy plane, which is a plane that has fascinated me since I was a little kid. 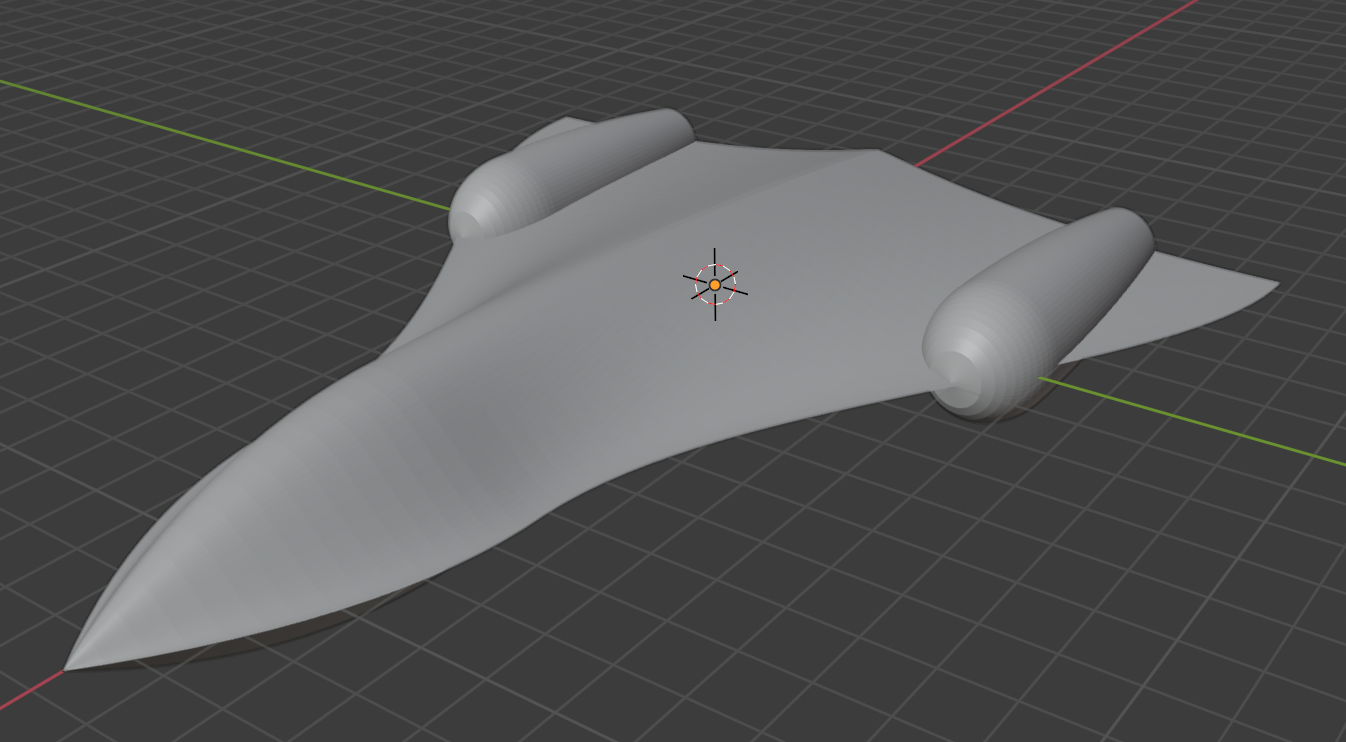 This being a spy plane, its power is that it can become a ghost and go through other ships. I needed a cool transition to showing that and I thought it was the time to flex the shader muscles a bit in Godot. After a few stupid mistakes and reading a lot of the docs and some examples, I managed to get what I wanted working. During the transition you pass a receeding X value that marks where the transition between real ship and ghost is. At that point I chose to draw a bright white line, and in front and behind it there are two different colours with different alpha values. I am quite pleased with the effect and hopefully it is easily identifiable as to what it actually does.