It has been a couple of busy weeks, but I have also managed to advance a lot on the game. First of all, I have finished the design for the other two ships in the game, the stunner and the swapper. For the stunner, I have gone with a central pole that then has a spinning top. I wanted to do something unconventional because the stun power is the most unconventional one (arguably the swapping is more unconventional even, I might change the powers) 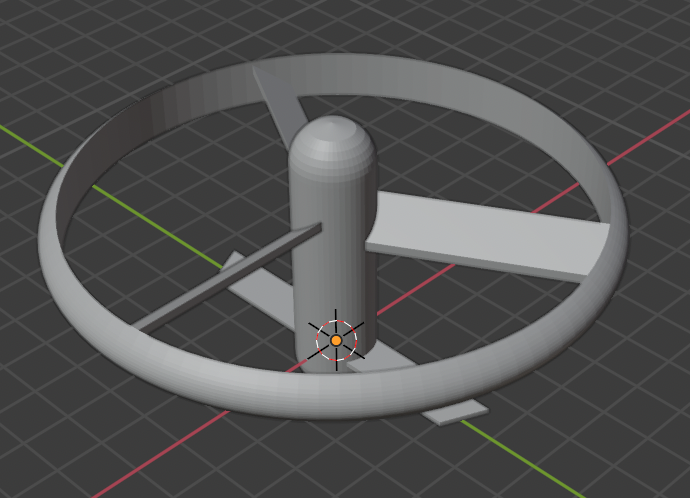 The swapper ship is a simpler and more standard design, just a hull with some wings thrown in it. I tried doing smooth transitions between the hull and the wings like I did for the ghost ship, but it turned to be a bit too complex, so I left it like this. 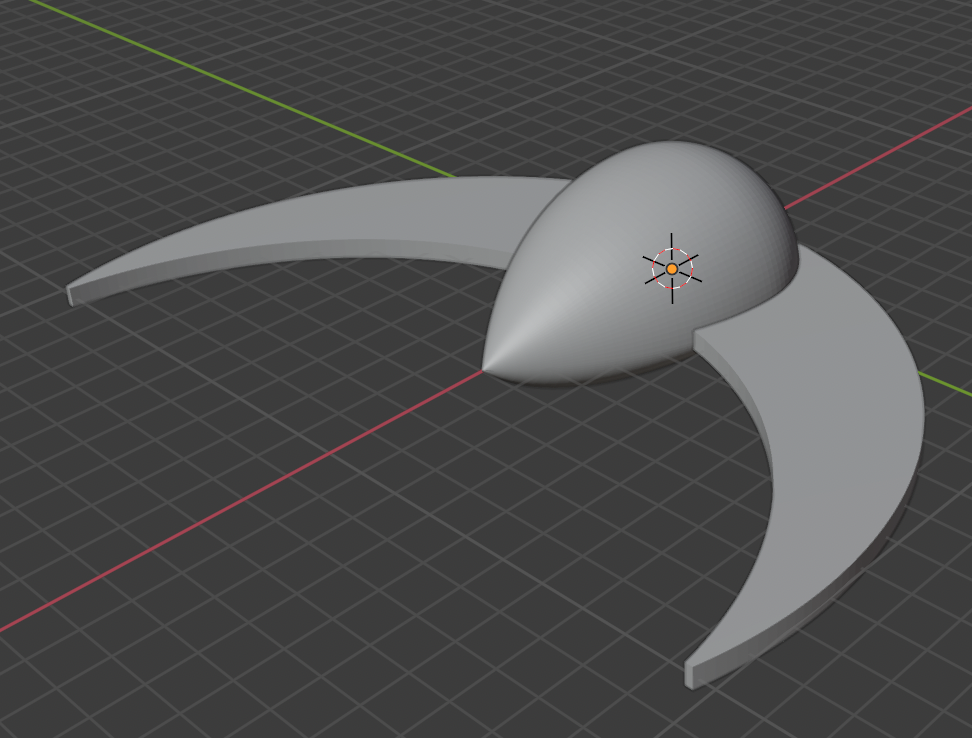 In the graphics department, I tweaked a bit the camera opening so that you could see the other ships a bit better, but only when they are close to you. I think that way it will be more chaotic, I will have to check when testing. The big advance however is a CRT which I took from here. It was very simple to set up with the project and easy to tune too.

The other big change is that I have finally implemented collisions and a dummy AI to test against. Each ship has a different push distance away from it, tied to its bulkiness. The idea is that the pushing ship can knock other ships sideways into the gaps that may be there. Of course, swapping and ghost directly counteract it, so balancing it may be tricky.